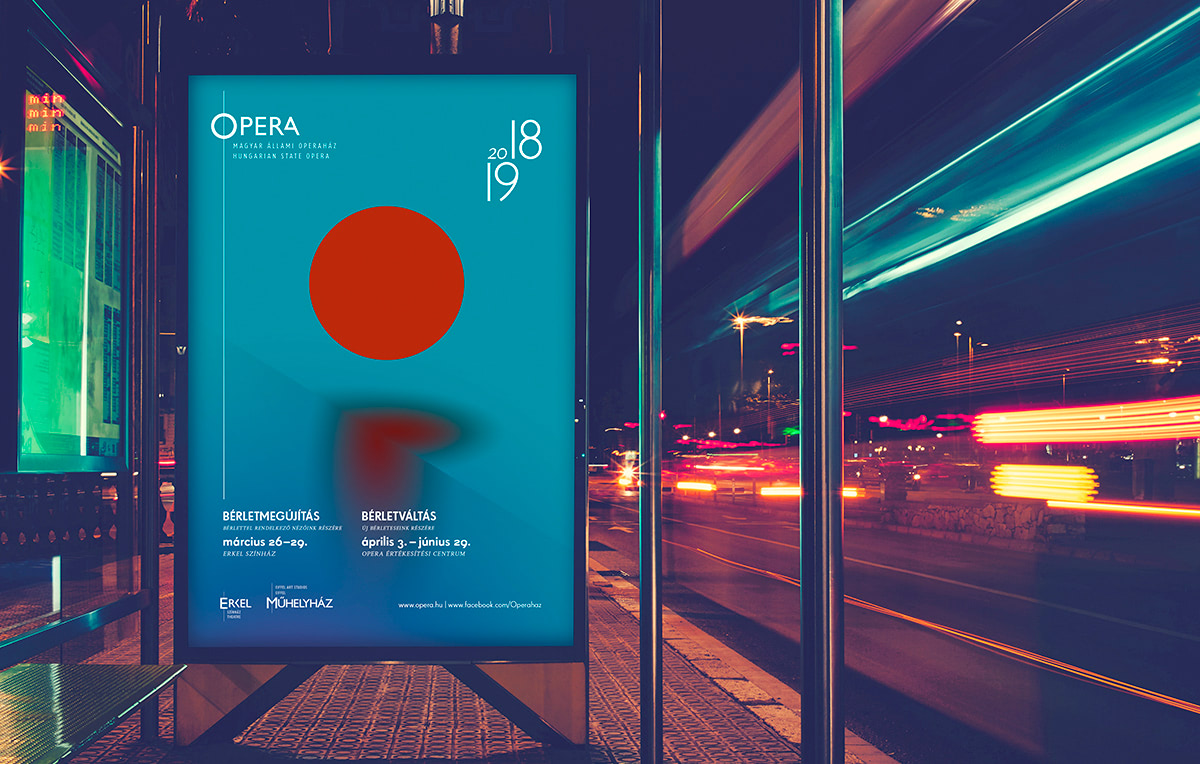 As it fall into a habit, the new season always has a monumental image campaign, but this year graphics was inspire it, what is significantly different  from the “Where the World Unfolds” and “First of all” campaigns. 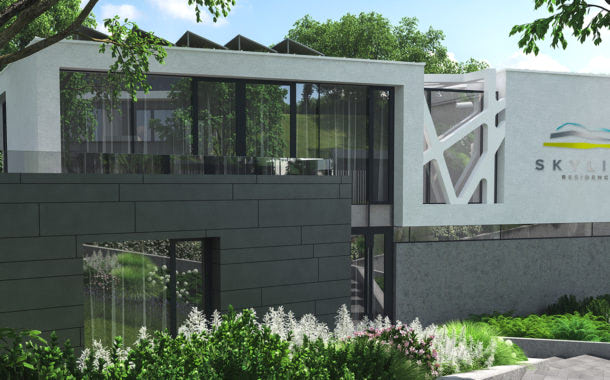