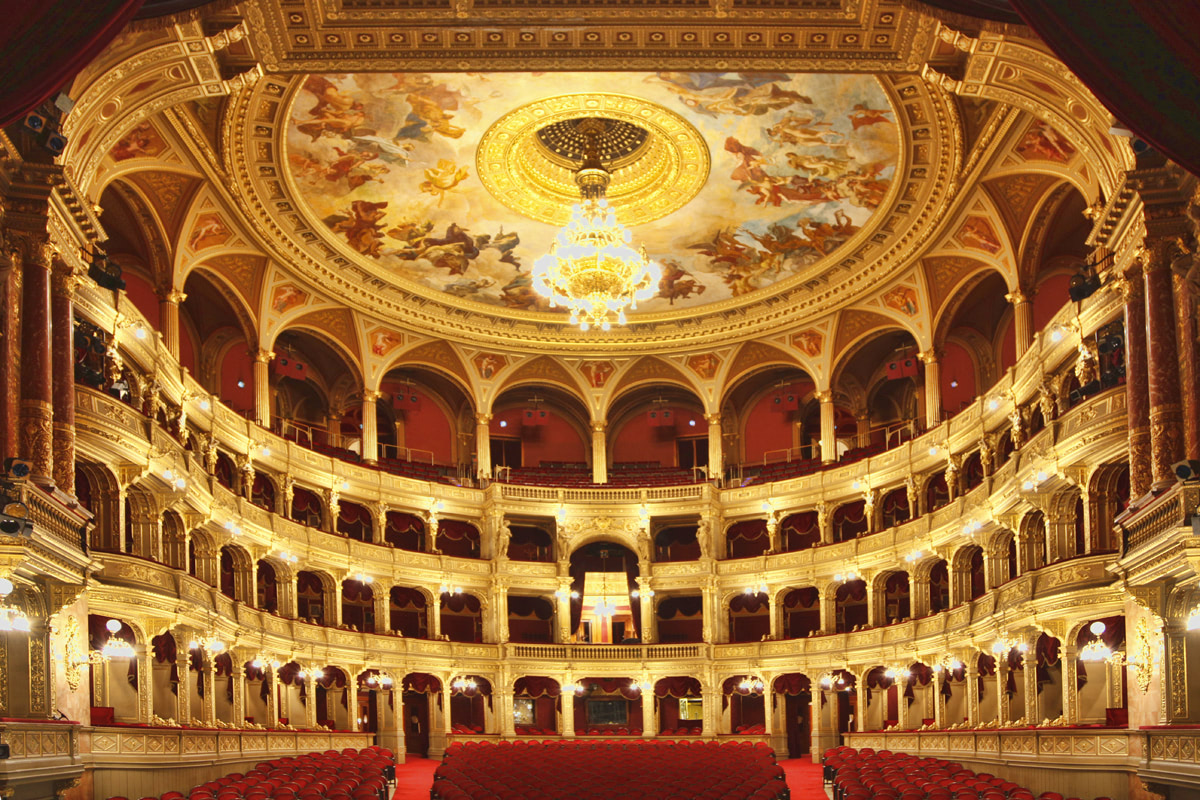 We have been announced by the Hungarian State Opera  as a winner of an restricted tender on the 15th of February. The tender is about updating and further development of the visual identity of the institution, as well as the creative design, editing and layout of publications, printed materials, advertisements, products.

Our task will be multifaceted.

We have to develop the image of the Opera House, that had been approved in 2008, but it already includes the tasks of the Hungarian National Ballet, the Orchestra of the Opera House and the Erkel Theater. The Hungarian State Opera House is currently the only theater of the country that, apart from some orchestral concerts, is specifically based on the two traditional stage musical genres: opera and ballet.

In many cultural metropolises (Vienna, Berlin, London, etc.) operates several opera houses, specializing in their strengths. Since the Hungarian State Opera House in Budapest and even in the whole country is unique, it has to cover the two full genres from the classic to the modern. The reopening of the Erkel Theater is one of the most important goals of the Opera House. The acting place, which was closed a few years ago, actually had a “folk opera” function beside the Andrássy út building and, after opening, it has to play a similar role again. While the smaller, more exclusive venue of the Opera House remains the sanctuary for foreign and domestic music lovers, the huge stage and auditorium of Erkel allows the production of monumental productions for more than 2000 audience, even with cheaper price ranges.

The two theaters must co-operate with the elite star theater, the popular theater, the experimental theater, the educational theater and the entertainment theater, with the simultaneous involvement of several target groups. The repertoire of the Hungarian National Ballet with serious traditions and international rankings, ranges from the popular romantic opuses to the nowadays almost classical ballets pieces of the second half of the 20th century to the latest choreographies.

The orchestra of the Opera House, which holds its own concerts by the name “Budapest Philharmonic Orchestra “, is the country’s oldest symphonic ensemble. Its repertoire includes not only operas and ballets performed at the Opera House and Erkel’s stage. In addition to the ensemble, a large chorus and an excellent children’s chorus completes the musical apparatus.