In parallel with the launch of the 2017/18 season, the 26th issue of Opera Magazine was completed, with the main actor of the Hugenotts, László Boldizsár on the cover. More autumn premieres can be found in the magazine: Attila Vidnyánszky, director of Bánk bán and László Boldizsár had been interviewed about the forthcoming productions.

The  portrait of the LOL! Ballet performance choreographer, Hans van Manen, and a portrait of the Italian woman in Algérie’s young conductor, Francesco Lanzillotta showcase the work of the two artists. The director salutes in front of Éva Schubert (Kossuth Prize winner actress).

In addition to the premiers a very important and noble event will take place. The Zongoraáriák charity concert, which will be held together with the Őrzők Foundation on October 22. That night we will see on stage the founder of the program, Gergely Bogányi and Zita Váradi, opera singer, whom  we have made a shoot of at the Tűzoltó utca Gyermekklinika. 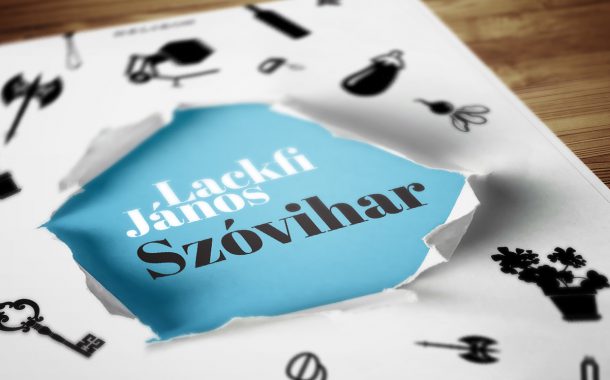 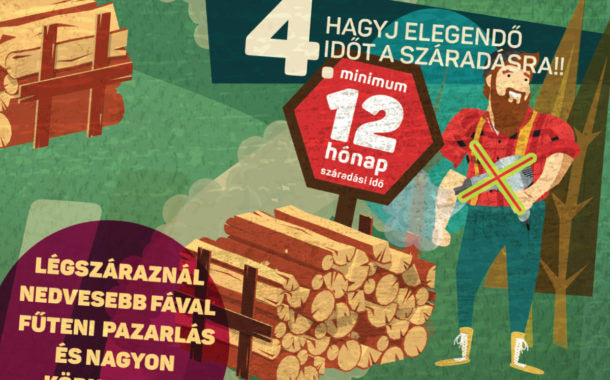 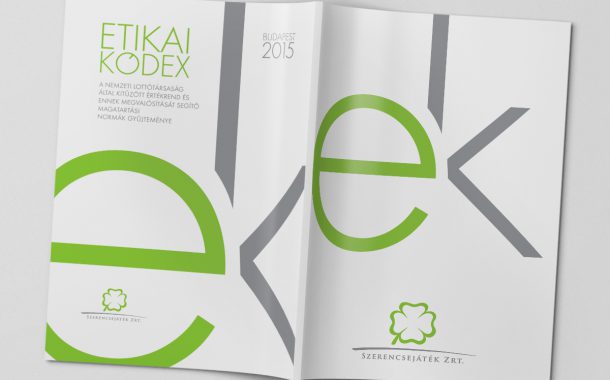