It was a one-time assignment, but we loved it because it seemed a little different from the very first moment because it had to be “telling” something in an illustrative way. The roll-up series (seven varieties), which has been commissioned by the Herman Otto Institute was designed to raise the public’s attention to the importance of environmentally friendly combustion before the start of the heating season.

Beside the selection of the appropriate fuel and the presentation of the correct fire making methods, the health effects of air pollution and regulatory changes of the combustion had been represented.

We had to create a graphic style that could show prominently to the general public the processes. The appearance needed to consistent throughout the entire content and also it had to keep up the interest of the view. We did well, we were not the only ones satisfied with the final result, but the client and the audience both gave us positive feedback on this job. 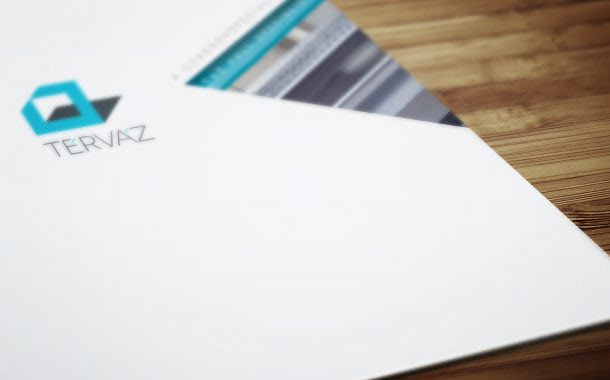 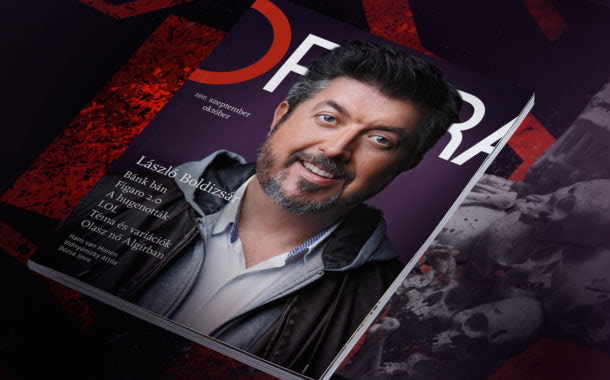 Charity concert in the Opera House 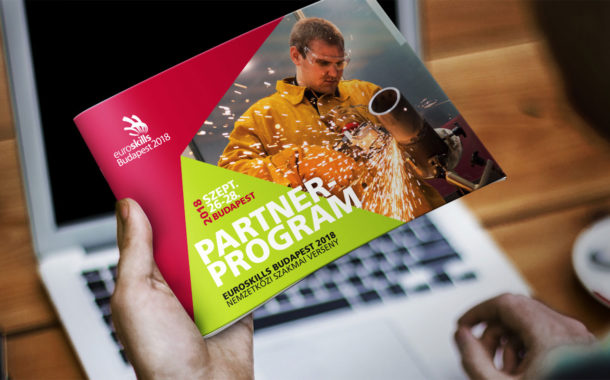