Dr. Bálint Nagy, the head of marketing department of the International Business School – has said in Forbes Magazine about best hungarian brands:

“This is one of the most professional example of modern Hungarian brand building. I feel sorry that it was not me, who have done it.  I would be proud of it.”

One of the most exciting stage in our life was the design of Müpa’s image campaigns. When the Palace of Arts announced a call for tenders in the autumn of 2005, it was clear that it was not a simple graphic design task – not only because of the cultural role of the institution, but also because of the wide variety of communication materials.

We had to refresh and design from an inherited emblem in accordance with the classical “basic corporate image” situation: colors, fonts, office communication materials. At that stage, it was of great importance to define the target group, to get acquainted with the emerging programs of the house, the walk through the inside and outside of the building, from the attic to the underground garage. They had to get familiar with everything – with the program structure, the mood, the technical background, the impressions that the audience might have had to get a full picture of the Institution.

We finalized the emblem, which expressed with its simple symbolism the institution’s manifold dynamism and building XXI. centurial features. All this in the form of a contemporary character that can stay up-to-date in its style for a long time.

In the next phase the institute’s information system was developed. Here we taken into consideration the ergonomic correspondence with the information boards, inscriptions and pictograms, which serve both as the direction giving devices and the controlling the in-house traffic. On the other hand, it was harmonized with the material use of the building, the outer and inner inscriptions of the building had been replaced. At this stage, there was an active cooperation with Zoboki, Demeter and Partners Architects’ offices, since the ideas and experiences of architects and interior designers had to be taken into account.

Mupa’s image content has extended to special areas such as programming the external and internal lighting technology. Thus, the dramaturgical principles of stage illumination, or the color composition of exterior lighting, had to be regulated.

It was not a small task from the side of agency, since in average our task was to produce 1500-2000 different kinds of communication material yearly, which had to be consistently developed according to the design and the image that was continually developing. For almost 10 years until the spring of 2014 we had carried out the communication tasks of Müpa. 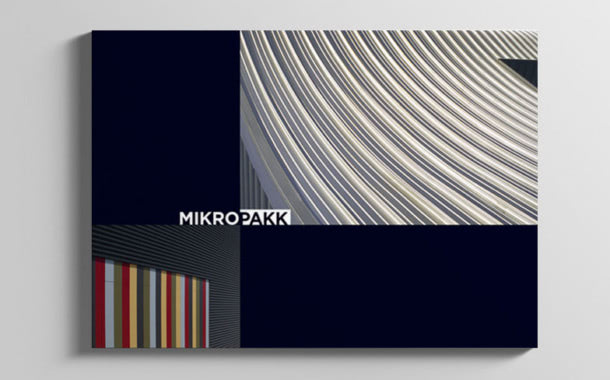 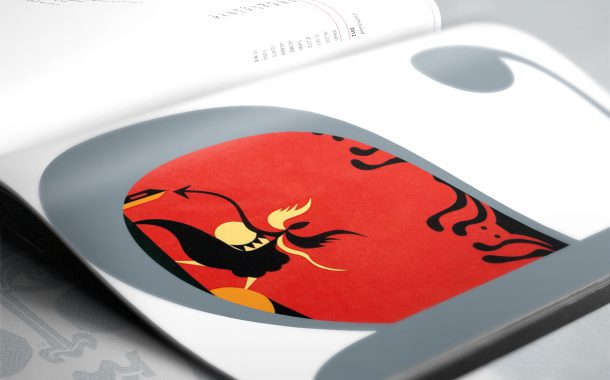 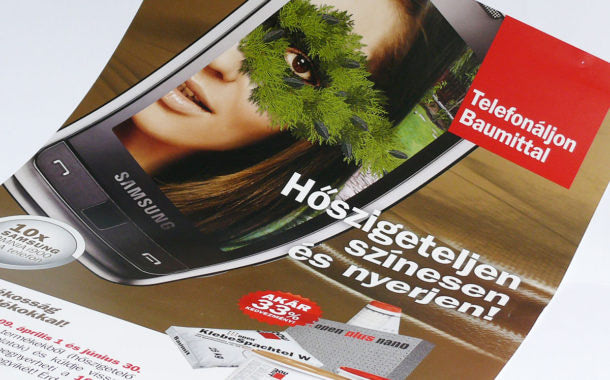