From the previous year’s surreal world the creators of Opera had stepped into the pure reality for the 16/17 season. In addition to the artists and the pieces they summon, the place itself is of great significance, since beside the Opera House and the Erkel Theater, the Eiffel Workshop-house which is under renovation can be seen.

The heroes of the posters are shown in situations where we can not see them from the auditorium and have a glance behind the scenes.
Since opera and ballet also takes up other arts, this is how we came up with the idea and the that Hungarian art has world stars in photography as well (André Kertész, Brassaï, Martin Munkácsi, László Moholy-Nagy, Robert Capa). That’s why we summoned the expressive form of almost all major artistic photography, the black and white pictorial representation for the this campaign.

It was another task that this kind of appearance should not show an archive, past-minded mood. The clever, contemporary typography places the creatives into the present. The season honors with respect to the 200 year old Hungarian opera – with naming the season the “Hungarian season”. The 12 creative images recreates ballet and opera pieces such as Háry János, A vágy villamosa, Love and other daemons, Spartacus, Szerelem, A csodálatos mandarin, Don Giovanni, Székelyfonó, The pirate, A kariói lúd and Billy Elliot. 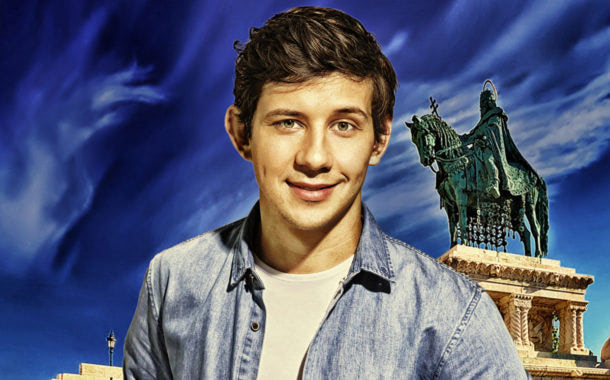 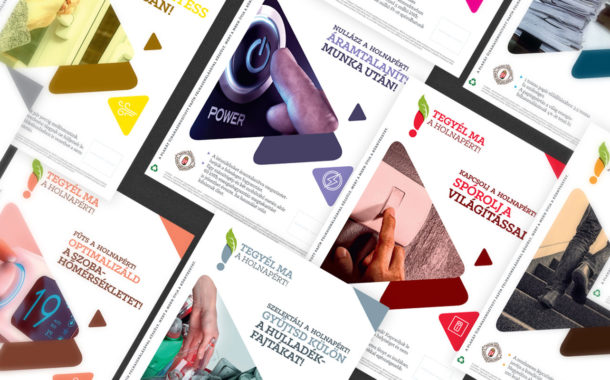 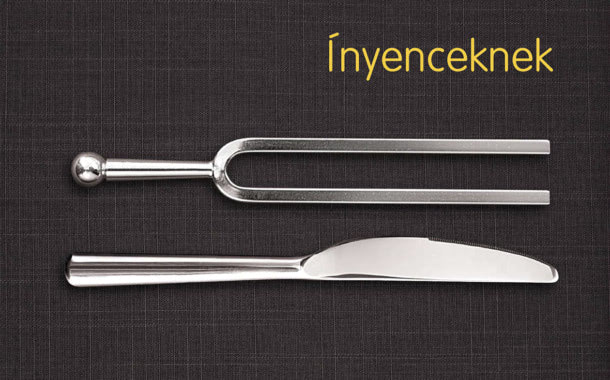