It has been the fourth year that Vörösmarty Theater gives us confidence in the preparation of their campaigns. For the 2017/18 public campaign launched in June, we designed a very clever, pure set of eight creatives. Instead of the usual theater scenery the artists can be seen in the iconic locations of Székesfehérvár, instead of costumes we see them in ordinary clothes on the posters – as they offer the audience their places in the theatre. We wanted to emphasize with the visual how simbiotic has Vörösmarty Theater became with the city and the people living in it for many years now. We have been aiming to target with the  inviting visual world those who visit the theater frequently and  those visiting less frequently  as well. 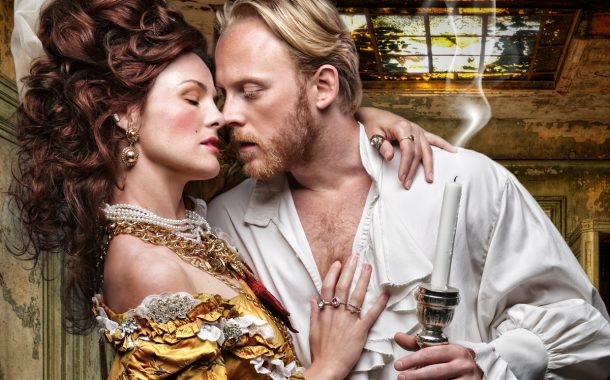 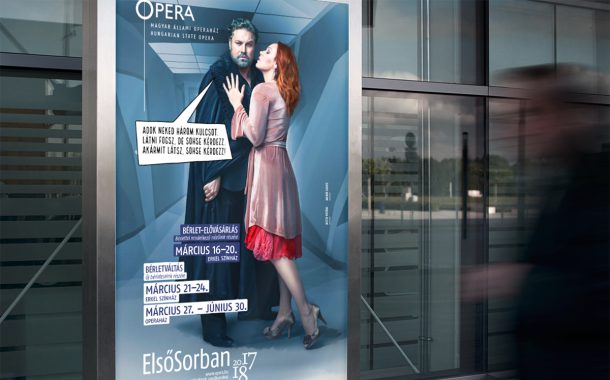 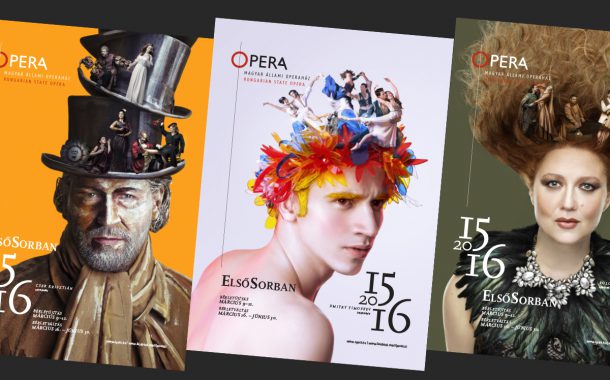